Hello there! I'm new to this forum, but currently more active in the TI community (I'm an admin of Cemetech)

And I have a question: is there any documentation about the file format of g1m/g3m/g3p files? I only found something for the 32-byte header (https://media.taricorp.net/prizm/simon_chm/fxReverse2x.pdf), but not much more, sadly. Like, in the header there is a field for the amount of files, but how does that work? Are they just placed after each other? It seems to me every file in a g1m/g3m has a 54-byte header, but does anyone know what the structure of such header is?

Hope you could help me out, thanks in advance!

Here is some documentation on the g1m format

Kbd2 a écrit :
Here is some documentation on the g1m format

Excellent, thanks! I see there are multiple types possible, basic programs, listfiles, pictures, captures. I already know about basic programs, but is there more documentation about the other files? This certainly helps me a lot!!

I can't find anything else on the PC bible, though someone more knowledgeable may be able to give more documentation.
Terrario (PS) | GitHub | Gitea | C4AI

In exchange, would you contribute to the documentation of Casio file formats ?
.g1m images, .g3m images, .g3p... everything supported in SC.

Casio file formats aren't very well documented, and it's a pity I can't find anything public about the reverse analysis done for the support in SC.
Pt_ Hors ligne Membre Points: 7 Défis: 0 Message

In exchange, would you contribute to the documentation of Casio file formats ?
.g1m images, .g3m images, .g3p... everything supported in SC.

Casio file formats aren't very well documented, and it's a pity I can't find anything public about the reverse analysis done for the support in SC.
Well, sure, I'm already very hard busy reverse-engineering the formats, and it certainly will be used in SourceCoder, plus documented elsewhere

Sure, here you go: https://pastebin.com/gMLmbiH1. These are the formats for 3 types: spreadsheets, programs and equations. I will just continue working on this

How about .g3p files, and .g1m/g3m pictures ?
They're supported by the SC converter.
Pt_ Hors ligne Membre Points: 7 Défis: 0 Message

They are supported yeah, but that doesn't mean I know the format :P when I know more I will post it too!

Oh @Cakeisalie5 put a great deal of work into reverse-engineering these formats. He's not actively developing anymore but there is still a lot of info out there. You might find significant details in the libcasio repostiory, especially in include/libcasio/format.

I know he discussed some details of the formats with Simon Lothar on Casiopeia so if you need something obscure and yet undocumented, you might have luck searching the forum there.

@Pt_ Thanks. If they're supported, then someone must know about them.

When I released my image converter for the fx-CP400/CG500 years ago, I publicly released my (probably very incomplete) reverse engineering of the format.

Started with documenting: https://docs.google.com/document/d/18nVDz1mtYw04odErdSzvp_x5GSkAYppmcU6cf3NxU9k/edit?usp=sharing
Have fun!

Thank you very much. 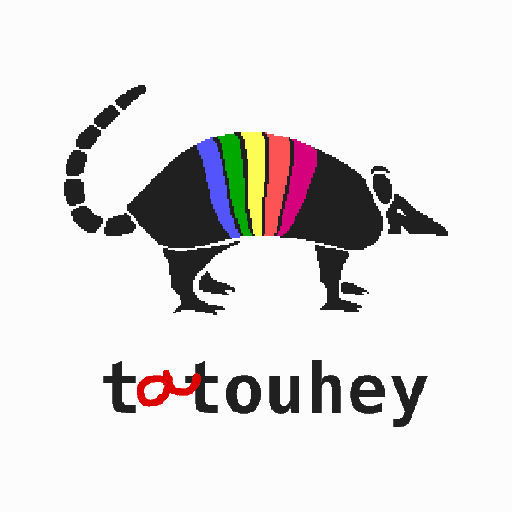 Just to explain kind of the logic of the g[1-3][mp…] files:
- a standard headers, 32 (0x20) bytes long, obfuscated (structure once un-obfuscated, with correspondances to identify the file type beyond the standard header).

one exception: the storage format, g1s, which contains just a lot of blanks until the address in SH memory (0x02700000 or something i don't remember) then the raw storage memory.

Then if it's a g3* thingy, it has a standard subheader, described here with some correspondances defined here

Then specific subheaders, such as the G3P subheader, then the zlib-compressed R5G6B5 picture data and an adler32 checksum and some footers i think, i don't remember exactly for those

G1M and CAS files are main memory archives, with files but not with the usual metadata. G1M are the "modern" format (as opposed to CAS40/CAS50/CASDYN which was very linked to how they were represented in the legacy protocols). Main memory is called "MCS" by Simon Lothar, for Main Control Structure, and some formats are documented here, with the general G1M/G1R/G2M/G3M/G3R format given here (there are some subtitilies, e.g. file "groups", when parsing), the correspondances between what is in the header and the decode function to use is here (quite a few as you can see, and it's not complete at all).

There are many more things in these files, and I was also very interested in legacy formats, but ended up giving up in 2018 because i'm not organized enough. Feel free to hit me up with questions if needed
Promotion ordinaire sur les inscriptions sur

@Pt_
Did you notice this post about the g3p and g3b file formats ?
https://www.omnimaga.org/casio-calculator-programming-news-and-support/hacking-into-the-g3pb-format-(halted)/