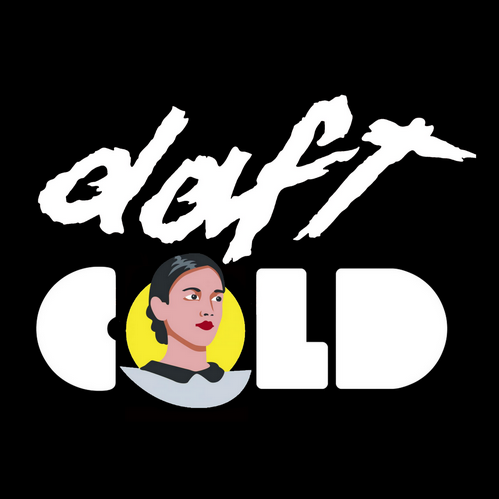 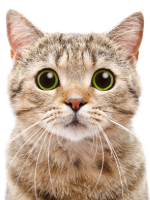 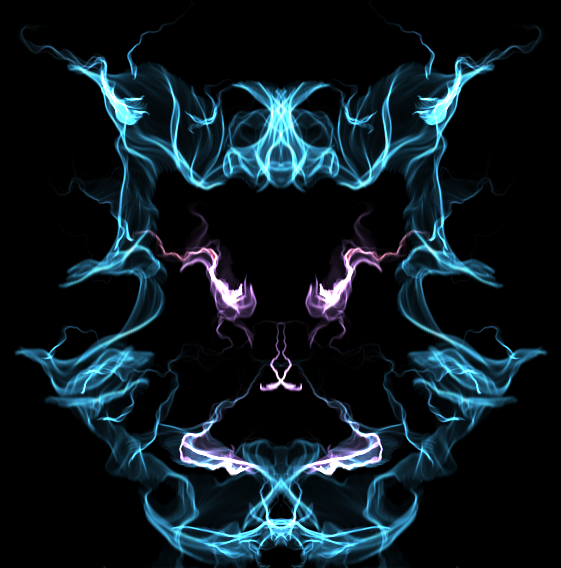 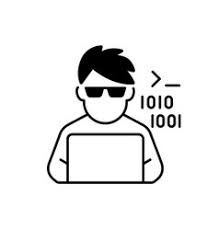 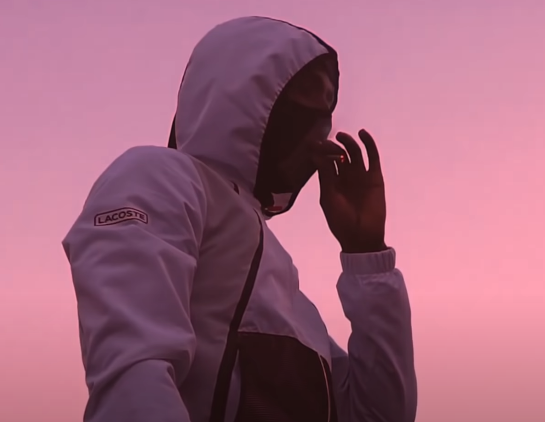 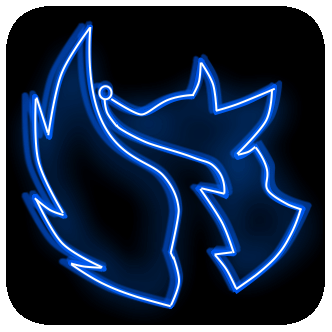 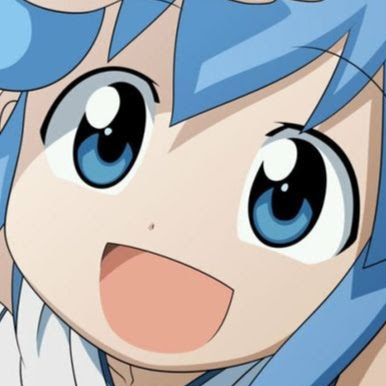 My apologies for not introducing myself sooner!

I'm impressed with how good Google Translate is at translating French, but somehow I missed this important thread. In fact, I'd already put a short bio on my user page when I didn't see this. Oops! Speaking of languages, I feel bad that I am always posting here in English. I decided to post in English because when I'm translating from other languages to English it sometimes helps me to have the original. With the original I can attempt to translate it from multiple sites if I need to. However, if it'd be better for me to translate and post in French instead I'd be happy to do so.

I found Planète Casio from Lephe's fxSDK git repository while I was researching whether to purchase the CG50 or the 9750GIII. I prefer the more primitive screen on the 9750GIII, but I wanted to make sure it could also be programmed in C (yes, it can!).

My first introduction to Casio was in the early 1980's with the calculator watch... wow, it's still being sold. My parents could tell how much I liked wearing it and upgraded me to the Casio CFX-40 scientific calculator watch. I loved that watch and wore it well into high school. However, years of school P.E. (physical education) meant that the watch had been accidentally ripped off my wrist many times. Eventually, the strap pins would no longer stay in. I tried keeping it as a pocket watch, but something pressed against the screen in my pocket, ruining it

So then I got a Casio Data Bank and wore that through college, eventually replacing it with a Timex Data Link USB (killed by a water ride at Legoland) then a Pebble.

I've been programming for over 35 years and am officially an "old fart", as my kids are nearly through high school. I enjoy programming in C and Python, although if you'd asked my favorite language back when I was attending the university I would have probably told you Brainfuck. Probably my most unique professional experience was straight out of college, programming in PL/X on the IBM zSeries mainframe. These days, I dabble in electronics and enjoy embedded programming.

My introduction to graphing calculators was in AP Calculus in 1995, where I spent so much time writing programs and messing around on the TI-82 that I failed the AP exam and had to retake Calculus in college. It turned out okay, as the college class discussed Taylor series and other things that helped me in Calculus 2. I was gifted an HP-48GX for college, and I intentionally never learned to program it to avoid repeating my mistake. I should probably revisit it.

Around 2000 I picked up the already-obsolete Casio CFX-9800G on clearance (it's a weird army-green color, haha). A decade prior, I'd drooled over the Casio fx-7000G at the department store, but I couldn't buy it. This one has an older Basic, where ⇒ is used for all logic, and variables and arrays share data. In most ways it's more primitive than my HP-48GX, but graphing is faster and typing is generally more responsive, so it's more pleasant to use. I plan to wire up an imitation "Program Link" so I can back up my programs. I think I can hook to it more simply with an Arduino Nano than with the MAX-232-based plans I found online.

I also found a used HP-41CX at a thrift store (second-hand shop). It doesn't graph, but it's programmable and a classic. The 14-segment display is awesome. It was fun playing around with synthetic programming, although the batteries are harder to find and expensive to replace.

To be honest, I don't often use a graphing calculator; I'll either open the Python REPL or use my Casio fx-115MS. However, my kids needed a graphing calculator for Algebra II. I pulled out my old calculators and they chose the Casio CFX-9800G over the HP-48GX. Just for fun I ported the game "Hunt the Wumpus" to the 9800G, and started working on the Klondike Solitaire game I'd abandoned back in the day (I've got the graphics figured out, the C version is working, and I'm nearly done porting it!). I've been having so much fun I bought the Casio fx-9750GIII-PK. I offered to buy a 9750GIII for them as well, but they said no. They like the 9800G!

Besides programming, I enjoy telescopic astronomy, anime, reading Japanese light novels, and solving Rubik's cubes. The only cube I've figured out how to solve by myself (no guide) is the Skewb, although I'm quite sure my method is far from optimal. The largest cube I've solved is the 7x7, although I prefer the 6x6 due to the extra parity. Hopefully a MGC 8x8 will come out someday. Also, I'm not a speed cuber by any means. 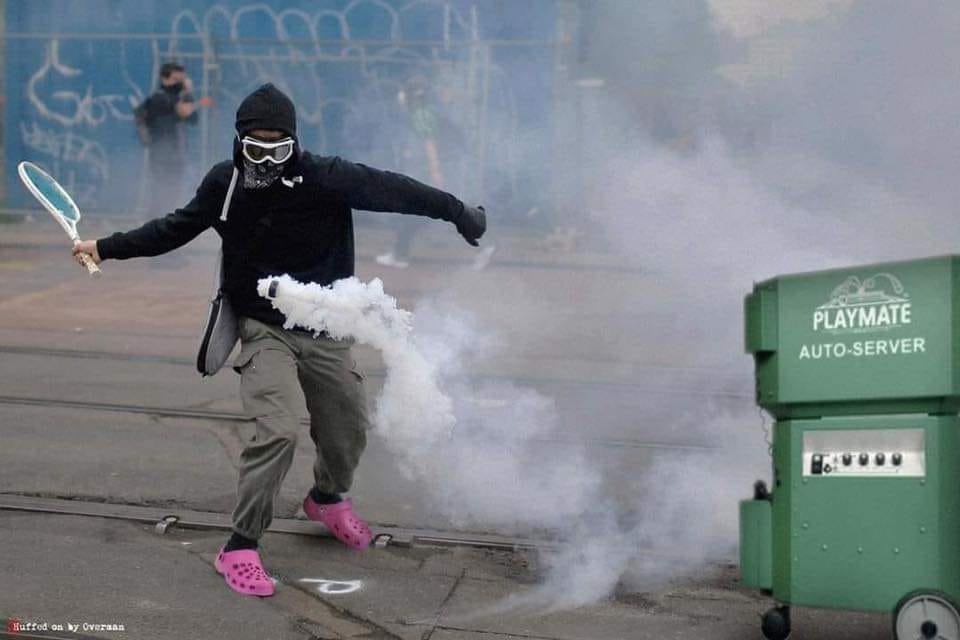 Hello everyone! I am atrt7. Please pardon the English, I do not know French.
My first programming language was batch script on windows.
Since I have learned Java and C, the latter I much prefer.
I have limited programming knowledge and experience so I'm always happy to learn and get feedback.
I am most interested in low level programming and electronics.
I love programming for unusual platforms such as calculators. Briefly I programmed for jailbroken iPhones. It is always a thrill to program for platforms which were not intended for end users to program and get these devices we use everyday to do things they were never intended to.
I am very interested in electrical engineering and reverse engineering however I find it hard to learn about such topics as there isn't as many resources as there is with programming.
Projects I have worked on include a few discord bots, a Minecraft server plugin, a jailbreak tweak for iphone, and a 3d rasterizer for casio prizm. There are also many projects I have since forgotten about, these are the projects I can remember.
Précédente – 1, 2, 3 ··· 10 ··· 13, 14, 15, 16